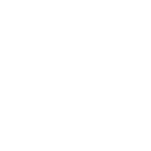 Where: Broadford and Beyond

After a huge turnout at the inaugural meeting in February a smaller plastics group reconvened in June at the Growers’ Hub to consult on the key issues with Trish Rogers, as a director of Broadford and Strath Community Company , acting as chair and minute secretary. Members decided which projects they wanted to work on and have given progress reports at the two subsequent meetings in August and September. There was a successful ‘alternative to plastics’ and ecobrick display at the Broadford Gala with a lot of interest shown and uptake of leaflets. The alternative to plastic stock will be made available on loan to groups where Plastic Free Broadford and Beyond members attend to extend awareness and encourage sales. Two workshops have been arranged for October (Ecobricking) & November (Fabric produce- bag making) both at Growers’ Hub. Contact has been made with most of the key players in connection with the projects underway and a funding bid has been made to the Climate Challenge Fund to support Precious Plastics, a Project Officer and Ecobrick facility. The next meeting will be Thursday 24th October 4.30-6pm at the Broadford Co-op Community Room (venue TBC).

At the latest meeting further progress was shared by those heading up the different projects with the following workshops planned :-

Benefits to the community: A better, cleaner, safer, and environmentally friendly community.

Application to Climate Challenege Fund is being prepared. 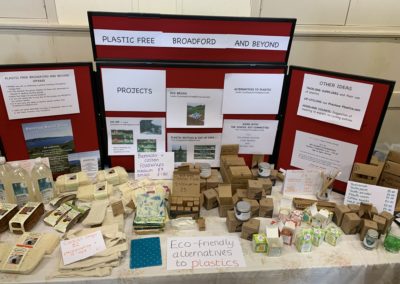 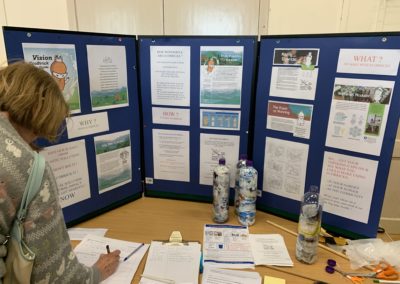 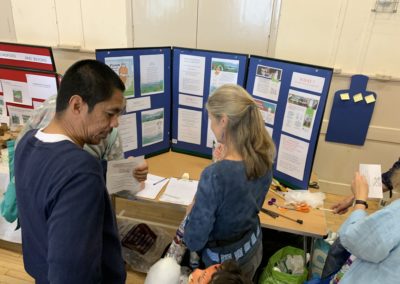 Broadford and Strath Community Company have been awarded the Queens Award for  Voluntary Service and we are just delighted!   Thanks to everyone who...
Read More

Would you like a table at this years Christmas Fayre then please get in touch with Nicholas - 07572655433 or nicholas@broadfordandstrath.org Tables...
Read More

The 2022 Newsletter is now available for download below or a hard copy can be obtained at the Growers Hub office. It contains information and...
Read More